Anniversary of Apollo 11: The Hard-working Nuvision Members Who Made it Possible

In honor of the Apollo 11 moon landing anniversary, we want to remember the Nuvision Members who worked behind the scenes to bring us this incredible accomplishment. 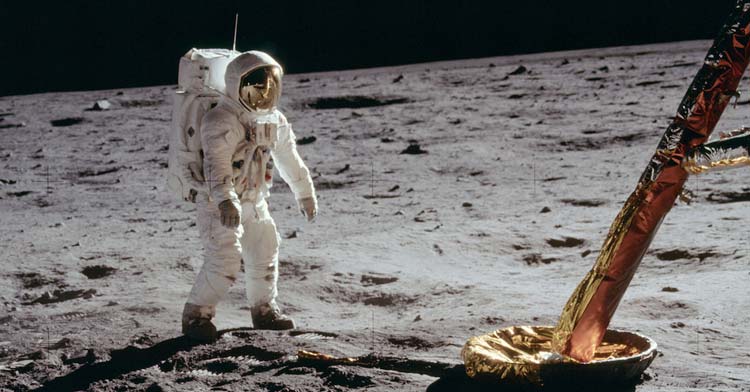 Blasting into the future: Nuvision members help us shoot for the stars!

One company instrumental in the development of the Saturn V rocket used on the Apollo missions was Douglas Aircraft, the company Nuvision Credit Union served at its founding. Following successes in aeronautic innovations and wartime aircraft production, Douglas Aircraft became one of the few companies NASA trusted with a contract to build a component for their upcoming mission to the moon. Douglas was responsible for a part called the S-IVB, the rocket's third stage.

The S-IVB was built locally in Huntington Beach, California, and made to carry 241,300 lbs of fuel. But that wasn’t the least of it--the component was the first of its kind in more ways than one. There was the untested design, the unusual size, and the liquid hydrogen fuel that hadn’t been used on any prior American rocket. All of these things complicated an already difficult process.

Despite the challenges, the S-IVB was successfully assembled early on in the program. This came as somewhat of a surprise, but the brilliant NASA design and determined Douglas Aircraft workers helped make it possible. 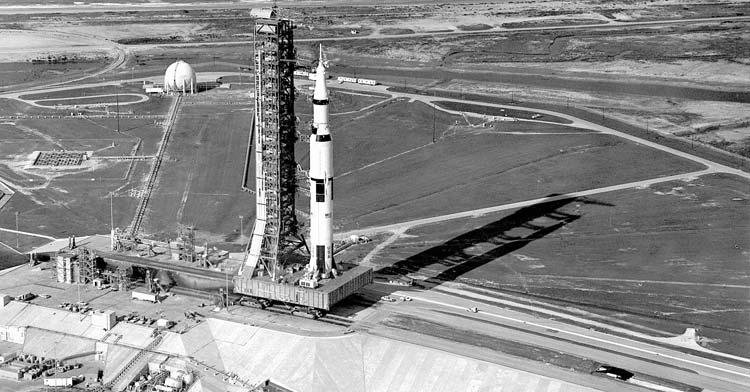 The Saturn V defied gravity when it broke away from the earth’s pull, and it also broke free of the force that makes many historical events irrelevant soon after they happen. It has stood the test of time, sticking it out through 13 launches, and supporting NASA missions from 1967-1973. To this day, it remains the biggest and most powerful rocket ever built. It not only holds the record for the heaviest payload launched but also for the largest payload capacity to low Earth orbit.

The technical aspects weren’t the only things to last through the decades. Its memory has lasted too.

For every person who witnessed the event, it inspired a sense of awe that lasted for years after.  As for the world, the landing has been enshrined in our collective memory: a testament to the indomitable spirit of innovation and the countless possibilities that lie ahead.

This remarkable event was made possible, in part, by the members we served. These members set the tone for our future, inspired us, and pushed us to be better.

We defy the laws of nature. We break the norms. Take on the great unknown. Today, that power is in your hands. 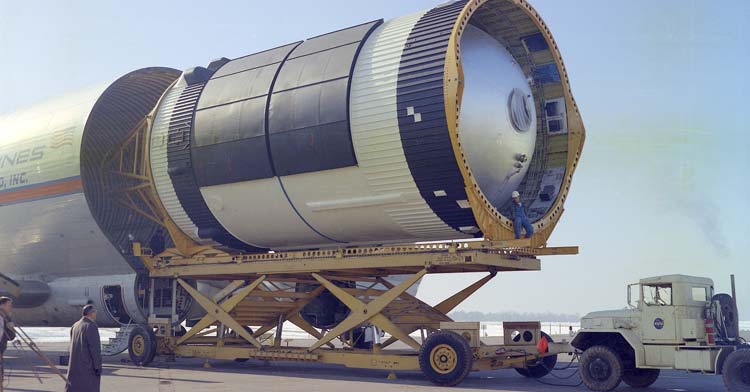 Born nearly a century ago as the credit union of Douglas Aircraft, Nuvision’s values were forged in the factories and plants that literally helped our nation shoot for the stars. The hardworking people that helped found your credit union believed they could do the impossible, and today, we believe in you.

Since the time of the Apollo mission, Nuvision has expanded our member base, improved our products, and made service more convenient. We’ve been inspired by our early members who helped make groundbreaking projects like Apollo a reality, who saw a dream and didn’t let it go.

While your dream might not be getting to the moon, we know your next mission is just as important. Whether it is buying a new boat, vehicle, home, or even starting the next great business that inspires the next generation, we want to be here for you like we were for those early space pioneers. We understand ambition and want to help hard-working people like you conquer your next frontier.

Our confidence in our members helped put a man on the moon. Where can we help put you? 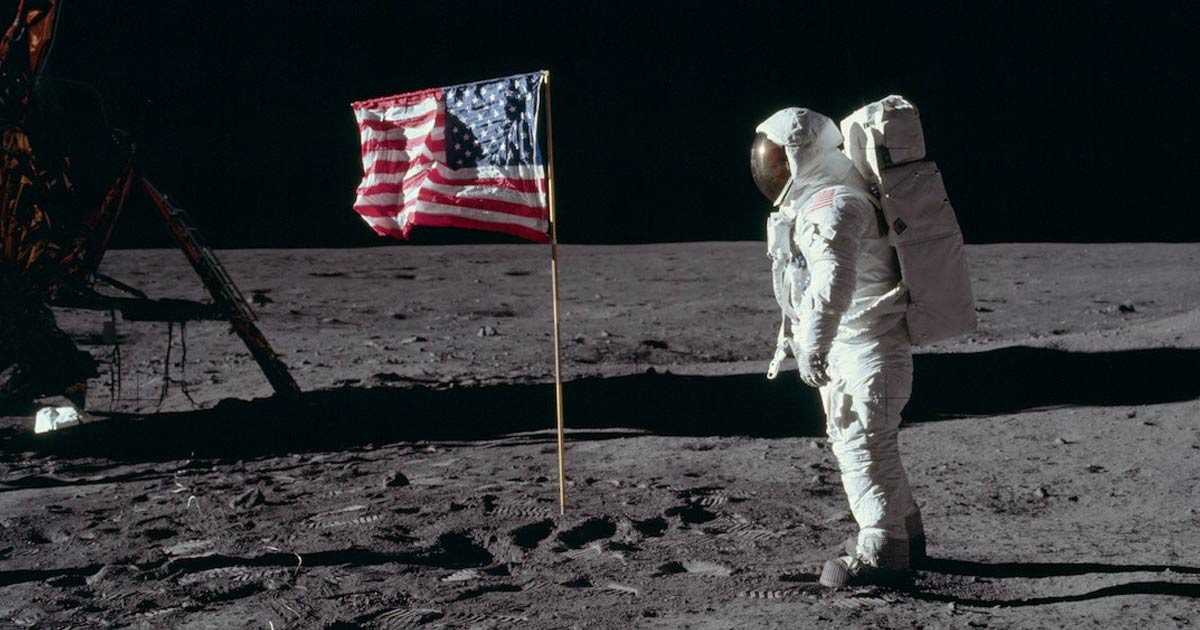