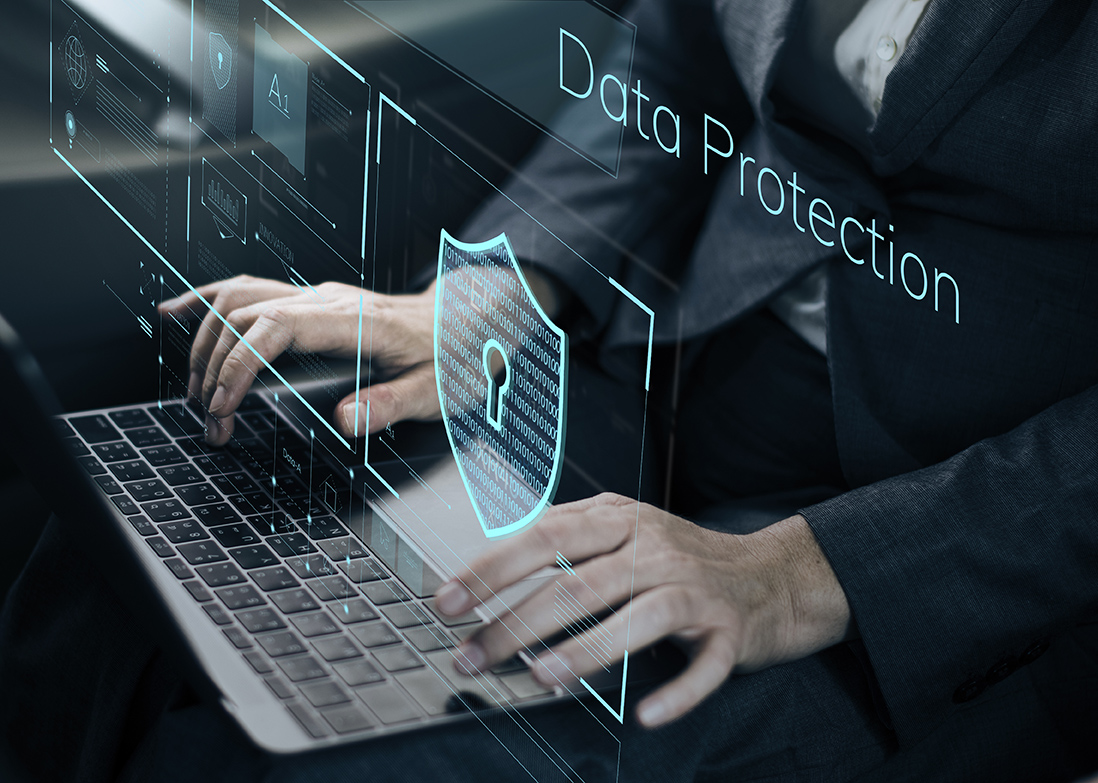 Task Rabbit, the online marketplace that connects freelance labor with those who need handyman services, announced on April 16 that a hacker gained access to the data of potentially millions of customers. In addition, the data firm LocalBlox, which aggregates data from sites and social networks like Facebook and LinkedIn, “left a massive store of profile data on a public but unlisted Amazon S3 storage bucket without a password.”

Task Rabbit is part of the furniture chain IKEA, which said it was investigating a “cybersecurity incident.”

The company didn’t disclose the number of users affected or what data may have been exposed or stolen. However, it’s website and app remain offline as of 9:30 a.m. on Wednesday, April 18. The Task Rabbit website included a message that “if you used the same password on other sites or apps as you did for TaskRabbit, we recommend you change those now.” 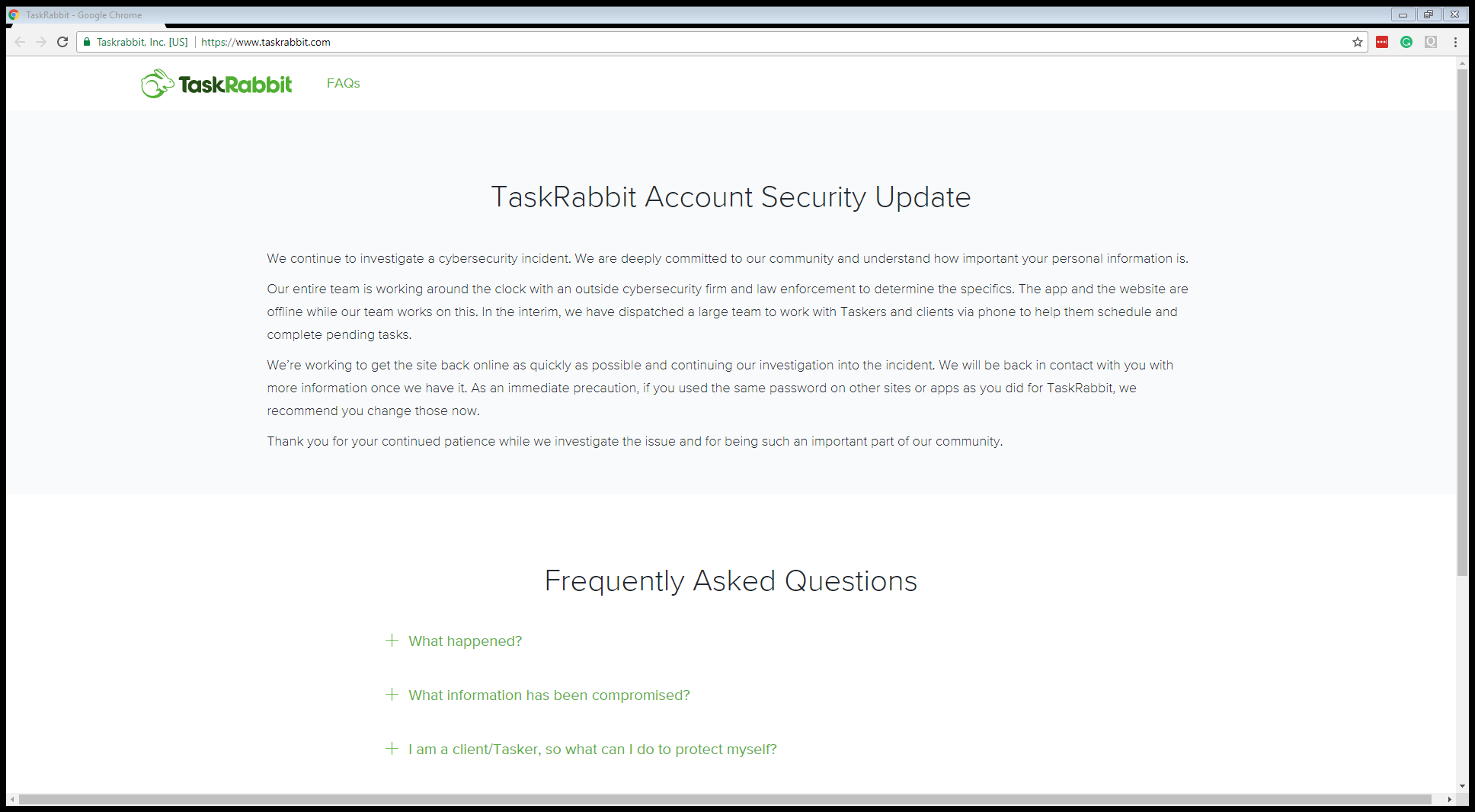 When changing your password, Nuvision recommends you consider the following:

LocalBlox is a little known data firm that, according to ZDNet, “has focused its collection on publicly accessible data sources, like social networks Facebook, Twitter, and LinkedIn, and real estate site Zillow … to produce profiles.” It does this “without the users' knowledge or consent.”

These leaks follow on the heels of recent cybersecurity incidents, such as the Facebook and Cambridge Analytica scandal, the Sears, Kmart, and Delta Air credit card exposure, and the Panera Bread, Saks, Lord & Taylor, and Under Armour MyFitnessPal data breaches.