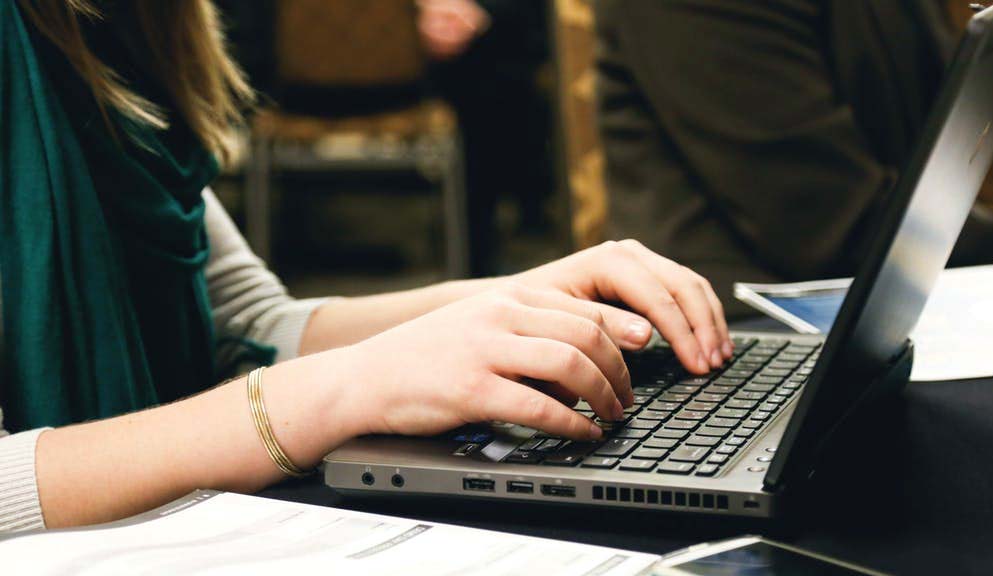 Nobody likes to do their taxes.

Some people complete their IRS Form 1040 early so they don’t have to think about it any longer than necessary. Others take a little longer to gather their W-2s and 1098s, but file comfortably before the deadline. And there are those who wait until just before the deadline to drop their tax return in the mail … because for procrastinators, if it weren’t for the last minute, nothing would get done.

But this year it is more important to file your taxes early. Because of the massive Equifax data breach last September, which exposed to hackers the sensitive personal information of more than 145 million people, tax experts and government agencies say that filing early might be one of the best ways to lower your risk of tax-related identity theft.

In addition to the Equifax data breach, which was by far the largest, there were more than 1,500 other data breach incidents in 2017, according to a report by the nonprofit Identity Theft Resource Center®.

Why should you file early?

Most experts agree that there are two reasons why you should submit your tax return early:

According to the IRS, “tax-related identity theft occurs when someone uses your stolen Social Security number to file a tax return claiming a fraudulent refund.”

When that happens, a data thief could use your SSN to file a false return or to claim you as a dependent on someone else’s return. The credit monitoring service that Equifax offered to victims could help if, for example, someone tried to apply for credit using your SSN, but it won’t protect you from tax fraud. That’s because many tax filers won’t know their stolen information was used to file a fraudulent tax return until after they submit. Again, according to the IRS:

“You may be unaware that [tax-related identity theft] has happened until you efile your return and discover that a return already has been filed using your SSN. Or, the IRS may send you a letter saying we have identified a suspicious return using your SSN.”

What’s more, if someone has filed a fraudulent return using your SSN, any refund you may be expecting will be delayed until the IRS resolves the issue and sorts out the identity theft. Some experts say that an IRS identity theft investigation could take anywhere from 15 to 18 months. If you are expecting that money to help pay off debt, buy an automobile, save for college, or go on vacation, that wait is going to hurt.

A report by Moneywatch said that the IRS, “has already received a number of fake tax returns that had accurate taxpayer names, addresses, Social Security numbers and even bank account information for the victims.”

In some cases, the real owner of the SSN received a surprise refund for a tax return that they did not file. The taxpayers received an unexpected direct deposit to an account at their financial institution, and then a criminal attempted to exploit the victims’ confusion. Someone “posing as a debt collector … contacted the taxpayers saying the refunds had been sent in error and the victims should forward the money to the crook.”

You could argue that procrastinating might be OK if you take the time to make sure your required documentation is in place and that the numbers on your return are correct. But because of the Equifax data breach, this year more than ever, the earlier you can file, the better.

The sooner you file, the sooner you cut off the crooks from using your information to file a tax return before you do. If your SSN is compromised and used on a false return, it can take more than a year to clear up. At that point, you will have to file a paper return with an identity theft affidavit, and then the IRS will open an investigation. The IRS won’t issue a refund until the investigation is completed.

The IRS says these are the warning signs that might indicate you are the victim of tax-related identity theft:

The IRS says that if you suspect you are a victim of identity theft, you must still pay your taxes and file your tax return, even if you must do so by paper. In addition:

Furthermore, the IRS "Taxpayer Guide to Identity Theft" says that “If your SSN is compromised and you know or suspect you are a victim of tax-related identity theft, the IRS recommends these additional steps:”

Nuvision will soon publish a follow-up blog post to cover other tax fraud scams and schemes. You can check our Fraud Protection blog, or follow Nuvision on Facebook and Twitter to receive updates when new articles are published.